It is easy to fall into the belief that you will have no performance issues with a MacBook. Apple aficionados continue to praise the company for its innovative approach and reliable computers.

There is some truth in that. After all, these praises would not come if Macs were mediocre. The computers offer a plethora of neat features, great built-in applications, and regular macOS updates, among other advantages.

At the same time, Macs are relatively expensive, so someone who pays a lot of money for them should expect to receive a decent device. 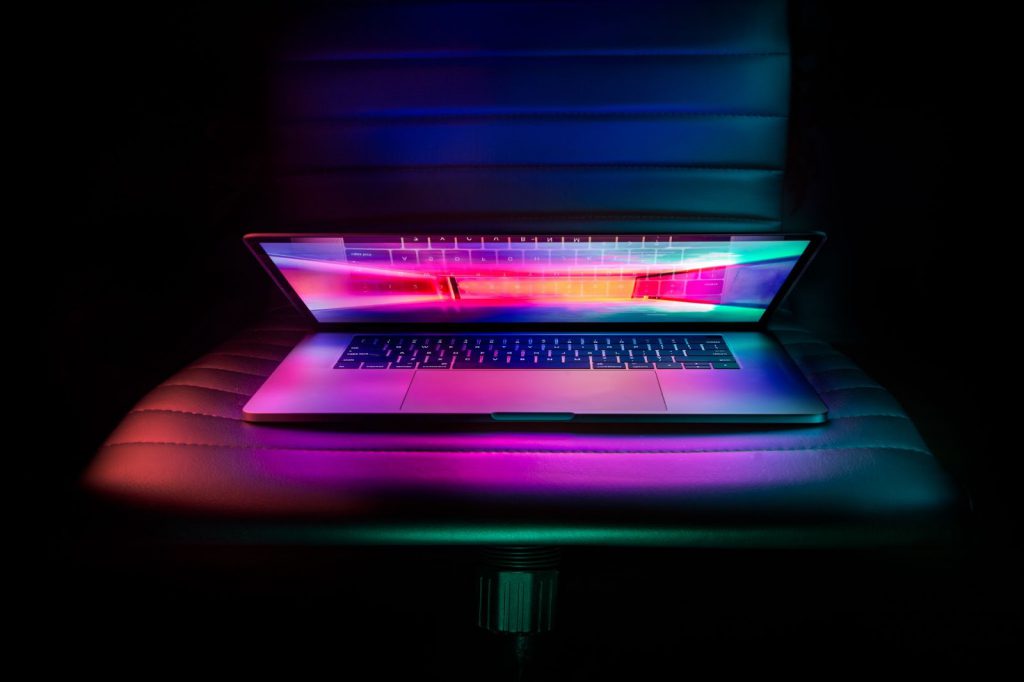 Moreover, MacBooks are no different from other computers in the sense that they are also prone to various mishappens. If you neglect to take proper care of your Mac, you will run into various performance issues, and not knowing how to deal with them will come back to bite you.

A poor internet connection does not have to be related to computer problems. Before you commit, get in touch with your ISP. If they confirm that there are no issues on their end, you can start looking at what is the reason behind the problem.

Sometimes, there might be third-party peripherals interfering with the internet signal. For example, if you have a wireless printer or a microwave oven, try taking the MacBook and your router away from these devices and see whether the situation improves.

Disconnecting and reconnecting to the network is also one of the available solutions. Also, if you notice that your internet browser is running slower than usual, you may want to remove some redundant extensions and clear the cache.

Lastly, try using a virtual private network. Other than offering privacy and security online, a VPN could also solve some of your internet connection problems. 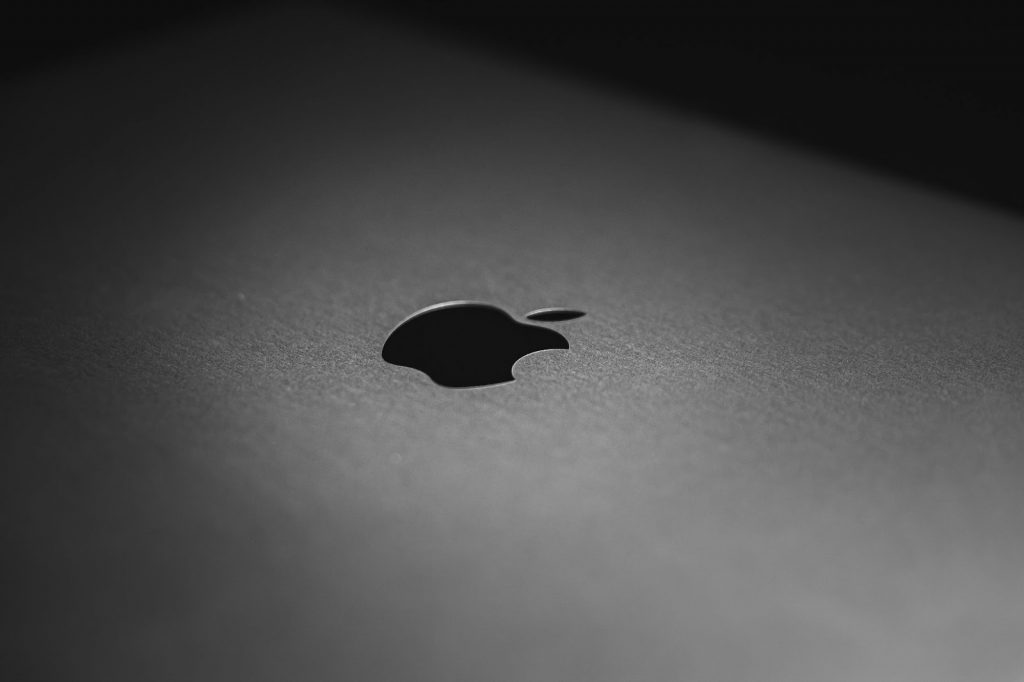 Random FPS drops in a video game are quite annoying. Sure, MacBooks are not the go-to device for gaming when there are consoles and personal computers. However, Hades, Cuphead, Hollow Knight, Stardew Valley, Slay of the Spire, and other low-end video games should run pretty much flawlessly.

Other than lowering game settings to reduce graphics, some other solutions of boosting video game performance on a MacBook include:

A lackluster battery lifespan is quite problematic. Having to use the MacBook charger often is a hindrance to overall productivity. Imagine needing an electrical outlet when you are in a cafe or a library to charge the computer, but there are no outlets available.

If you want to preserve the MacBook’s battery life, quitting redundant background processes is the first thing to do. Keep tabs on Activity Monitor and clear the startup item list so random applications do not start when you boot the computer.

A backlit keyboard and other visual effects are pretty much useless, so disabling those should also be a good way to deal with the issue.

Finally, get in the habit of shutting the MacBook down instead of putting it to sleep. Even if it is only a few percent of battery life, they can still make a difference in an emergency when you have no access to an electrical outlet, but still, need to use the laptop.

A flickering screen is a problem that you usually encounter after installing the latest macOS version. Sometimes, there are incompatibility issues between the operating system and the MacBook’s GPU.

For some Mac owners, the flickering is not that big of a deal. They simply restart the computer. However, such a solution is temporary, and if the flickering becomes too frequent, you will struggle to use the MacBook.

Ideally, Apple should release a hotfix that will solve the problem. In case that does not happen, you will most likely need to take the MacBook to a computer service store and have professionals fix it. 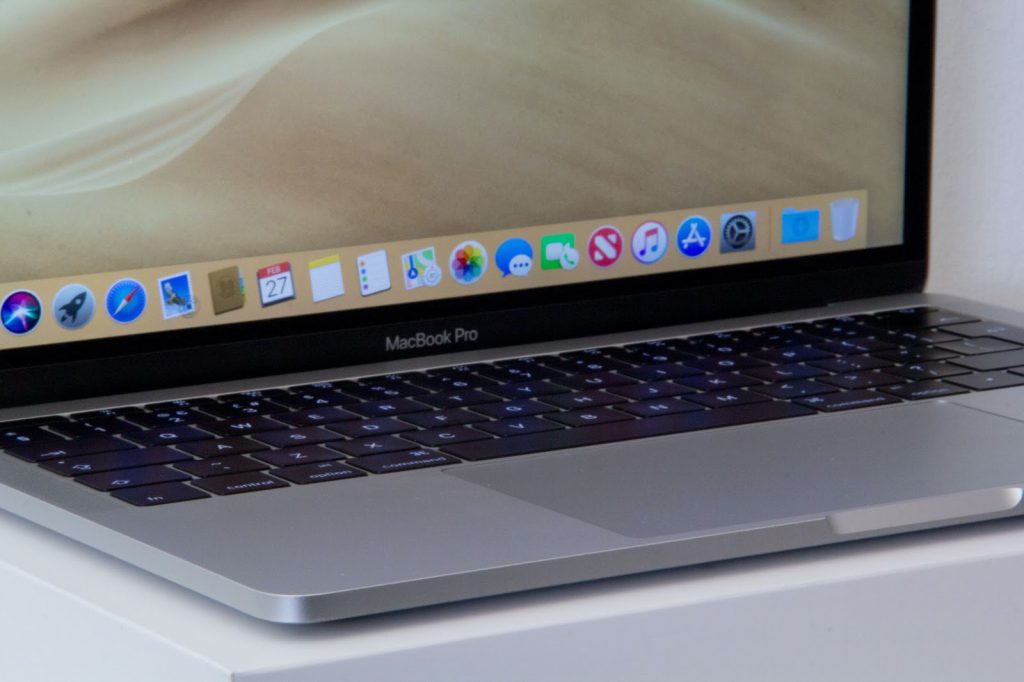 A spinning beach ball, also known as a mac pinwheel, appears for a number of reasons. It could be problems with a particular application or insufficient memory. If the ball disappears after a few seconds, you are in luck.

However, there are instances when the spinning beach ball becomes too persistent. To solve the problem, consider freeing up more drive space, adding extra RAM if your Mac model is compatible, and quitting redundant background apps.

The likeliest cause behind loud internal fan noises and overheating is too much dust inside the laptop. It is recommended to take the MacBook apart and clean the filth inside it regularly. Otherwise, the issue will persist and continue to snowball. And before you know it, the unwanted particles inside the MacBook will damage the internal hardware.

Must have 8 iPhone Apps in 2021 You Should Know About

How to play Minecraft PE on your phone using ACMarket

Launch Your IT Career with ExamLabs CompTIA A+ Certification